Since 2010 Star 94.1 has held its Star Baby Contest that gives San Diego babies a chance to compete for a $2,000 grand prize. Over the years thousands of babies have taken part in this annual contest.

The contest includes two rounds of voting, and at the completion of the second round of voting, the photographs of the five babies who received the most votes were reviewed by a panel of judges who scored each photo based on the baby's expression, the theme/setting of the photo and the quality of photo (lighting and clarity of image). 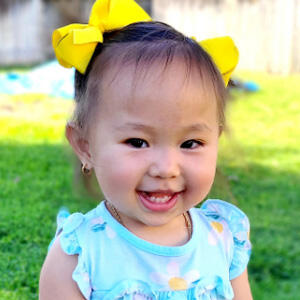 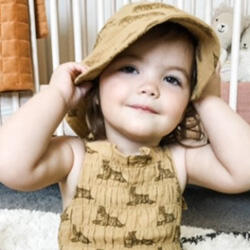 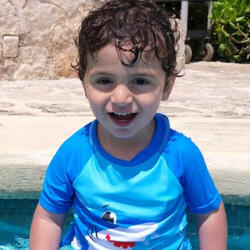 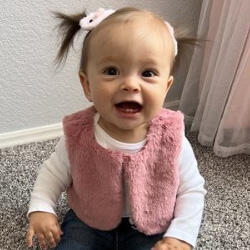 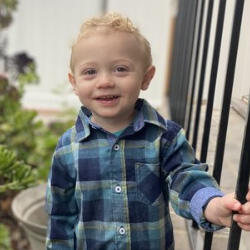